The last two years I played Papageno in Mozart’s opera The Magic Flute, directed and conducted by Iván Fischer and his Budapest Festival Orchestra, in an international tour playing in, among others, Abu Dhabi, Budapest, Amsterdam and London.

In The Netherlands I have been playing with several production companies such as Theatre Company Maastricht and Company of Angels, doing various parts ranging from the title role in Coriolanus to improv. 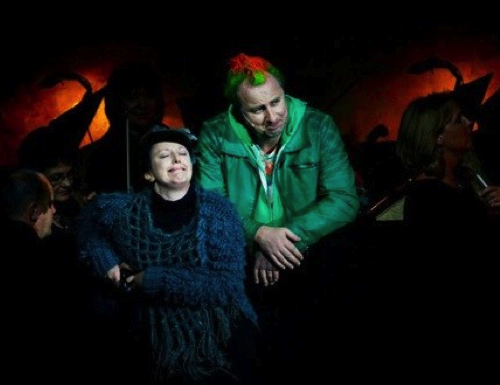 As unforgettable and moving as any theatre I've seen.

about The Magic Flute